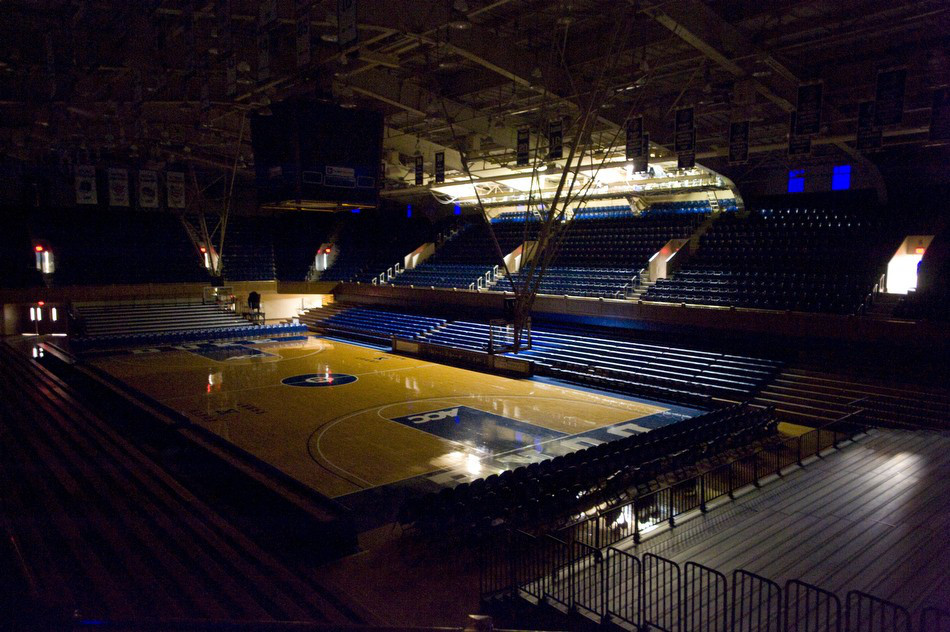 Well we can turn the lights off on another exciting season of college basketball. Turns out I was wrong about Kentucky completing the 40-0 mission, but 38-1 with a 2015 Final Four run is still something for the Kentucky Wildcats to be proud of. Michigan State and Wisconsin I tip my cap to you as well. Of Course, congratulations for Mike Krzyzewski and the Duke Blue Devils as they have added a 5th title to the hallowed halls of Duke’s Cameron Indoor arena rafters, all of the championships have come from teams coached by Mike Krzyzewski, as I said earlier in the season, he is a pea in the pod with John Wooden.

I cannot help myself from pointing out that there were too many blown calls by the officials in the NCAA tournament this year. I hope this gets cleaned up and I’ll leave it at that.

I predict the new head coach for the Texas Longhorns, Shaka Smart needs only 2 or 3 years to make Texas into a national force to be reckoned with. Shaka’s full court pressing defense called ‘Havoc’ took a mid-major, VCU to a Final Four in 2011 and continued to be successful every year afterward. He was doing this with 2 and 3 star recruits (on a 1-5 scale and 5 being the best), that were committing to 4 years. Shaka is just a mere 37 years old and I believe at a place like Texas he can build a national power, where he can get 4 and 5 star recruits every year and using his , that he could be coaching at for the next 35 years or however long until he chooses to retire. I envision many Big-12 Conference crowns, and Elite Eight runs, along with six or more Final Four trips and a minimum of one mythical national title if not multiple.

Lastly, too many players will declare for the NBA draft for a short-term gain, when another year would greater benefit their professional potential and better earnings in the long term.